We are pleased to confirm these faculty presenters for the 2022 VA Five-Day. 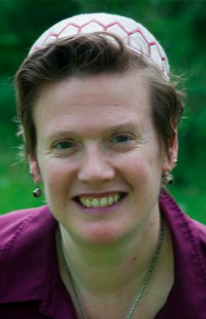 named in 2016 by the Forward as one of America’s Most Inspiring Rabbis, was ordained by ALEPH: Alliance for Jewish Renewal as a rabbi in 2011 and as a mashpi’ah ruchanit (spiritual director) in 2012. She holds a BA in religion from Williams College and an MFA in Writing and Literature from the Bennington Writing Seminars. In addition to several poetry chapbooks she is author of five book-length collections of poetry: 70 faces: Torah poems (Phoenicia Publishing, 2011), Waiting to Unfold (Phoenicia, 2013), Toward Sinai: Omer poems (Velveteen Rabbi, 2016), Open My Lips (Ben Yehuda Press, 2016), and Texts to the Holy (Ben Yehuda, 2018.) 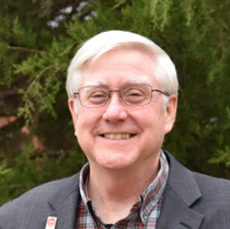 recently retired as an elder in the United Methodist Church which he has served since 1985 when he graduated from Duke Divinity School. He grew up in Huntsville, Alabama and graduated from Birmingham-Southern College. Dale is married to Rev. Kelly Clem, a District Superintendent of the Northwest District of the North Alabama Conference. He is the father of Sarah (Tylor), and Laurel, and grandfather to Maisy.
Dale enjoys trail walking/hiking, backpacking, beekeeping, and mission trips. He is the author of “40 Days in the Wilderness, Reflections and Prayers Along the Appalachian Trail,” (2016), “Winds of Fury, Circles of Grace,” (1997, 2010), “A Moment with God for those who Grieve” (1999, 2011), “Advent A Calendar of Devotions 2016.” He has served as pastor of local churches, campus minister at Jacksonville State University, and missionary to Lithuania. Dale has a heart for missions and spiritual formation. He serves on the Faculty of the Upper Room’s “Academy for Spiritual Formation.”

These are recommended reading prior to the Academy.